What’s the difference between snus and nicotine pouches? 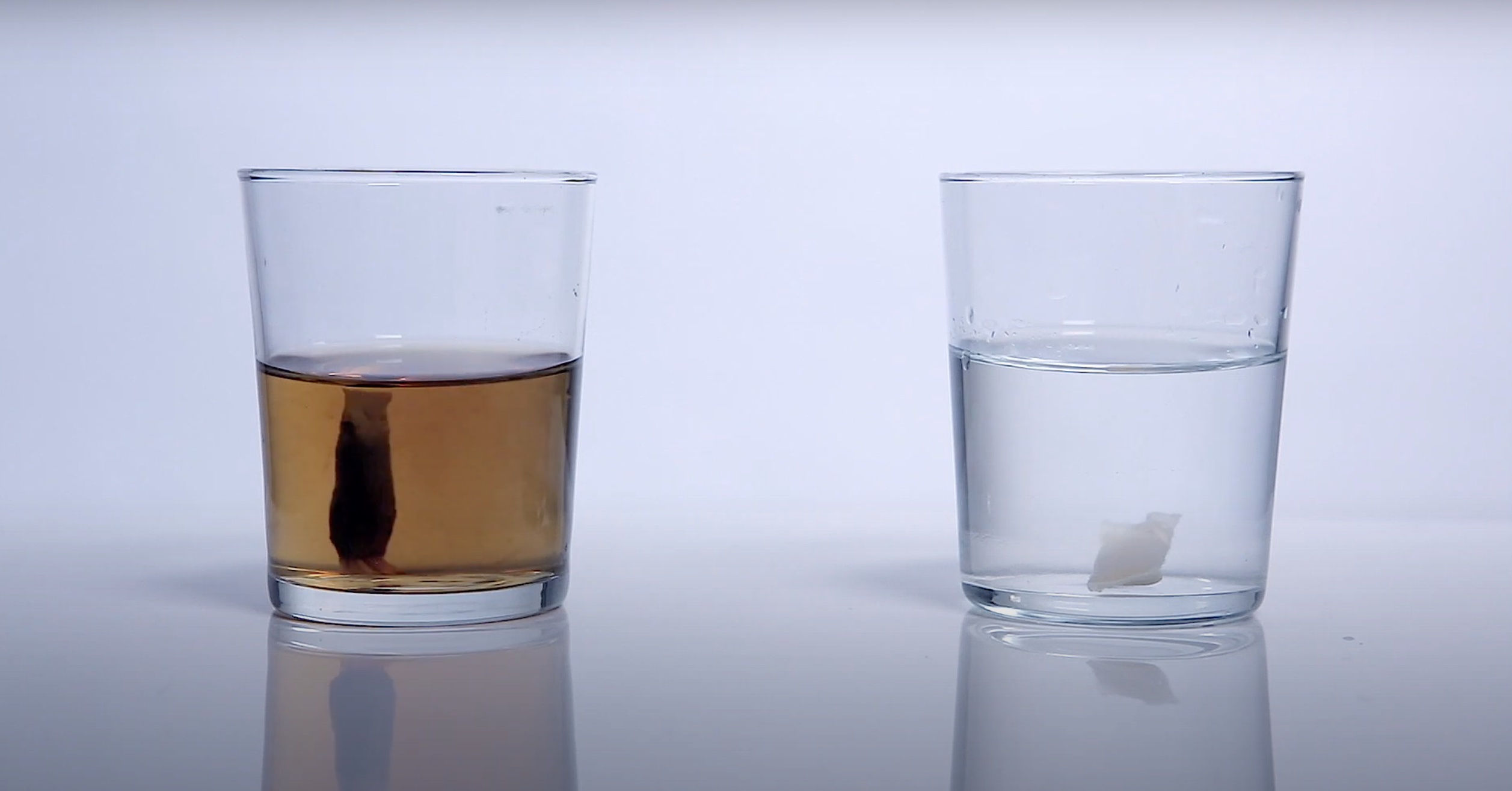 Many may find it hard distinguishing snus from nicotine pouches, a relatively new product on the European market. While the products might appear similar at first glance, there are some fundamental differences.

In Sweden and Norway, the tobacco market has changed significantly over the past decades. The extent of daily smoking is steadily declining. Other types of tobacco and nicotine products on the other hand, such as snus and nicotine pouches, have seen a great rise in popularity. It is difficult to ignore snus and nicotine pouches as an important factor explaining the low smoking rates among Swedes and Norwegians, suggesting that smokers and potential smokers experience these products to be an attractive alternative to cigarettes.

Snus, often referred to as Swedish snus, is a method of ingesting nicotine that have been around in some cultures for a long time. Snus was first manufactured in Sweden in the early 18th century. The product is available loose or portioned and consumed by placing the pouch or a pinch between the lip and gum, delivering a nicotine release. Because of its manufacture and composition, snus has a pronounced taste of tobacco. In the European Union, snus is not allowed to be sold outside Sweden.

What are nicotine pouches?

Nicotine pouches are used in a similar way as snus as they are designed to deliver nicotine through the gums. In most nicotine pouches, however, the nicotine is extracted from the Nicotiana tabacum plant crystalized into nicotine salt, excluding any plant matter. By excluding such, the products don’t contain tobacco-specific nitrosamines (TSNA); a group of organizational compounds with carcinogenic properties, found in tobacco. More recently, nicotine pouches are also being manufactured synthetically, using either a chemical or an enzymatic process. In other words, regardless of manufacturing process, nicotine pouches are tobacco-free and therefore not subject to EU’s snus ban.

The world’s largest e-retailer of nicotine pouches, Haypp Group, recommends a maximum of 30 minutes time of use for these products.

When it comes to how you use these two products and their health effect, the differences are minimal. In texture and taste, the nicotine pouch can remind of the traditional Swedish snus. However, the most prominent difference between the two is that nicotine pouches don’t contain any tobacco. Furthermore, nicotine pouches usually have longer shelf-life than traditional snus.

But, as the proverb goes; a picture, in this case a video, says more than a thousand words. Wonder what’s going to happen if you place a portion of each product in a glass of water? Take a look!

As demonstrated in the video, nicotine pouches clearly differ from snus; they’re white, discreet and doesn’t stain your teeth. White before and after use! 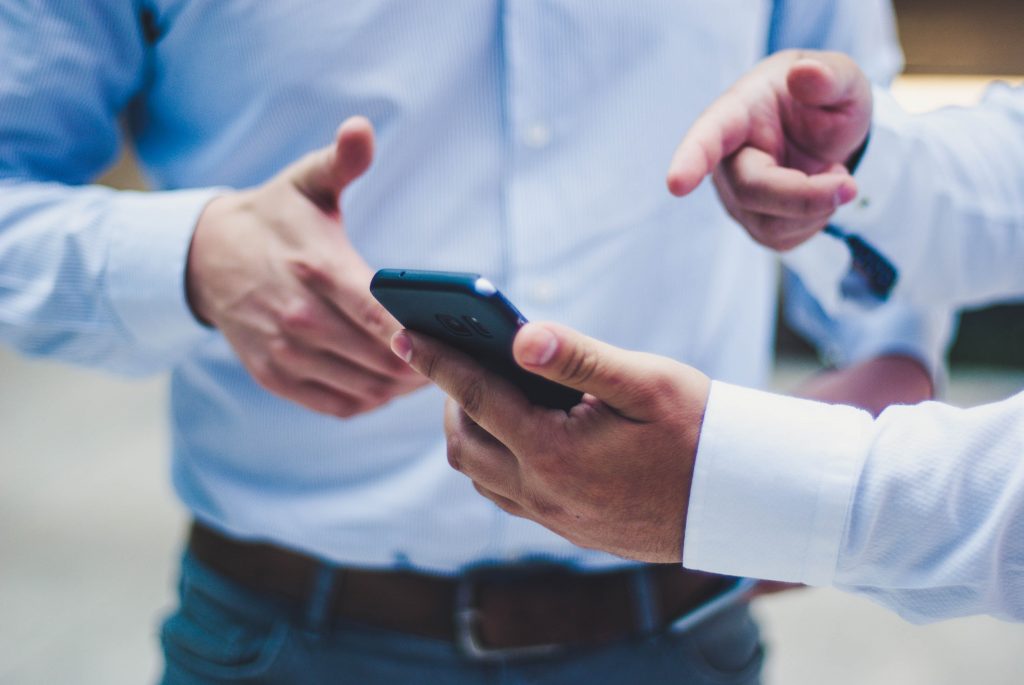 Pouch Patrol received an e-mail from Jarmo Manninen. A man living in Finland, curious about the issue giving rise to Pouch Patrols efforts and engangement on nicotine pouches.