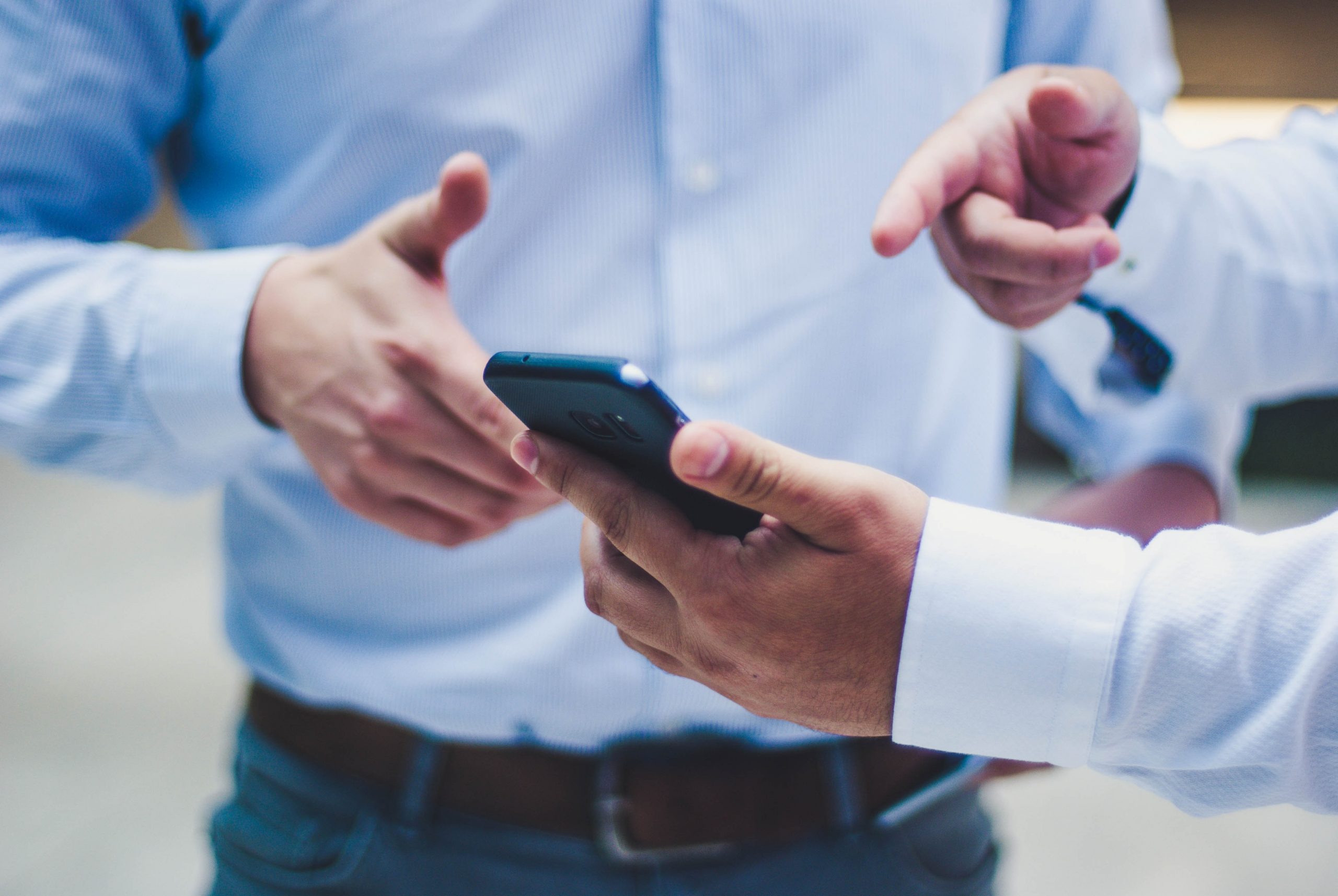 Pouch Patrol received an e-mail from Jarmo. A man living in Finland, curious about the reasons for Pouch Patrols efforts and engagement on nicotine pouches.

In Finland, you are allowed to purchase a maximum of 30 cans with nicotine pouches with a nicotine strength of a maximum of 4 mg nicotine per pouch as a private person. If you buy stronger products you risk being fined by the state, something Pouch Patrol shared in previous testimonials from Finnish pouch users. The fact that there is such a low threshold for nicotine before you would need a medical certificate from a doctor is an issue. This is mainly on a national level.

However, as a member of the European Union (EU), Finland will also be affected by what is decided within the EU and the national representatives to the EU Parliament need to act for their citizens’ best interest.

I the EU Parliament the report for EU Beating Cancer (BECA) plan was recently voted on. In BECA there are some direct references to that harm reduction within tobacco policies is the way forward, which is a milestone on the EU level. This is satisfactory, as it would entail the advancement of less harmful nicotine alternatives, such as nicotine pouches.

Nevertheless, the members of the EU parliament need to be active to ensure that this perspective and direction forward is utilized when revising current directives and other legislation within the area. By doing this it would then be possible to get a wider use of harm reduction within the EU member states, such as Finland, to combat cigarettes and reach an actual smoke-free generation, both in Finland and within the whole union.

What’s the difference between snus and nicotine pouches? 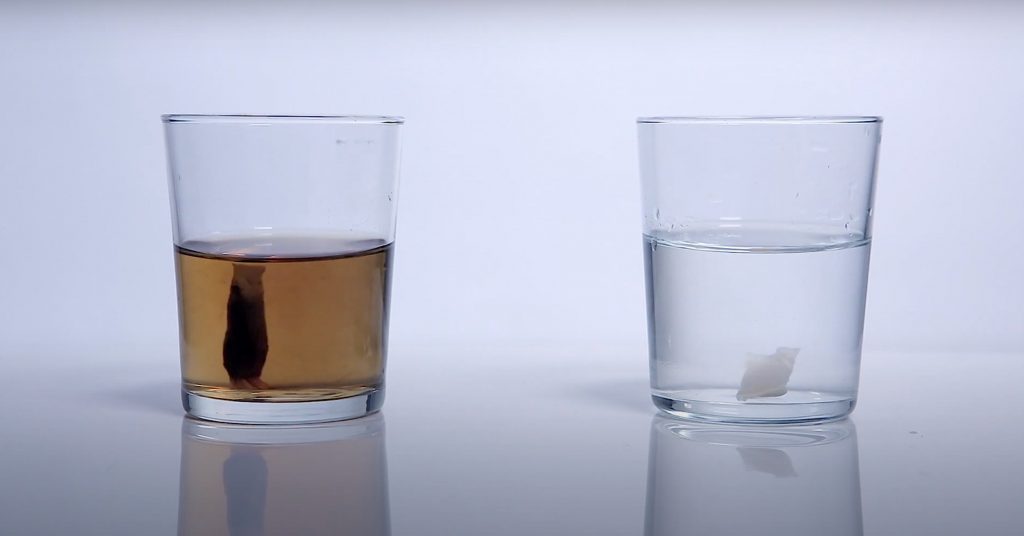 Many may find it hard distinguishing snus from nicotine pouches, a relatively new product on the European market. While the products might appear similar at first glance, there are some fundamental differences.