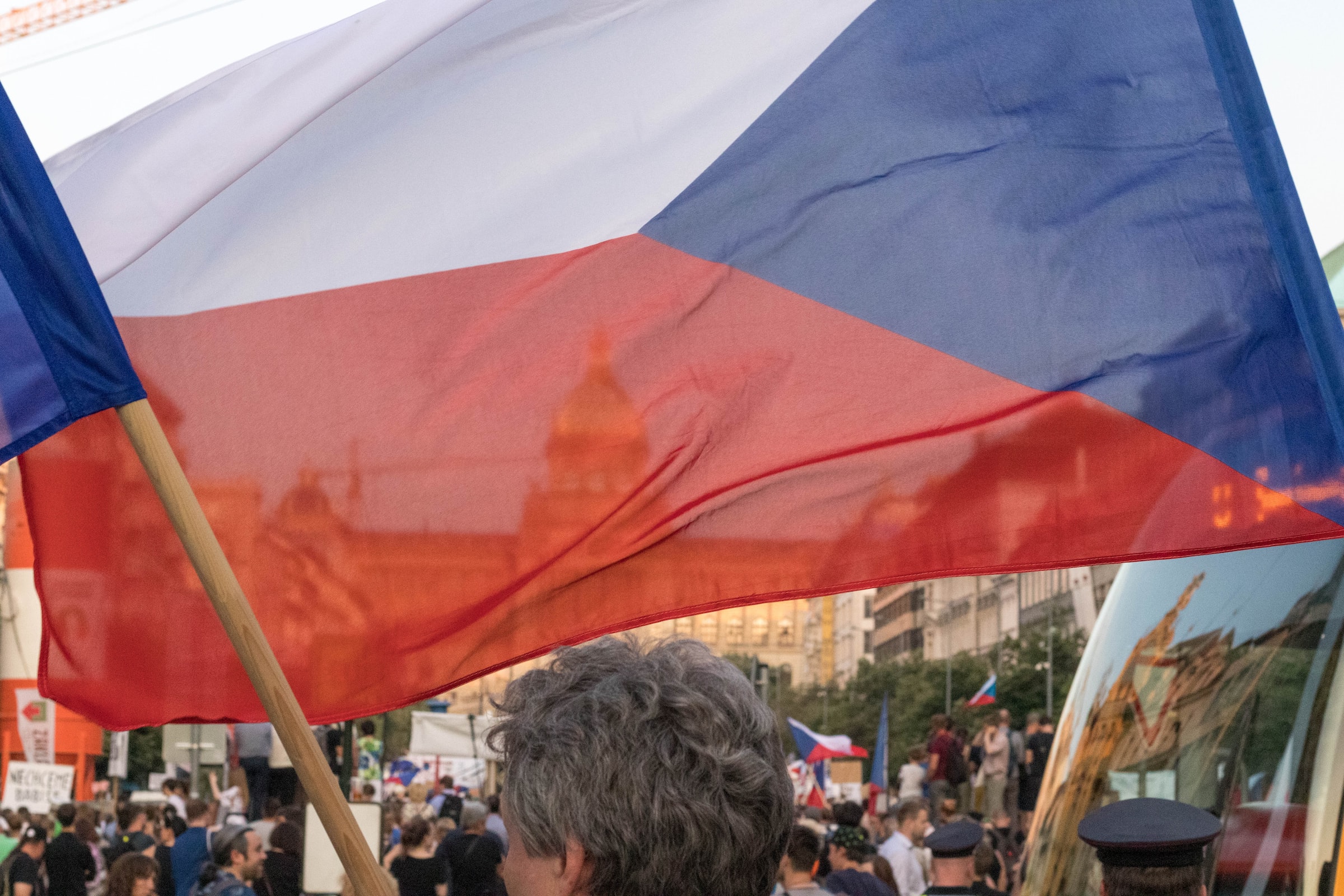 The Czech Republic took over the Presidency of the Council of the European Union on July 1, 2022. While the Czechs will need to carry the EU through an energy crisis, a war in Ukraine, and galloping inflation, they will also have a six-month window to shape public health policies.

The Czech Republic is set to be a pivotal EU advocate for harm reduction following a change in philosophy among national leaders. ECigIntelligence recently reported that the country is currently debating a new national action plan “which could see harm reduction as a key part of the country’s public health strategy”. This could lead to safer nicotine products, such as nicotine pouches, being promoted as low-risk alternatives to smoking.

Czechs to shake up the EU?

Taking over the rotating presidency of the Council of the EU from France in July, the Czech approach to tobacco and nicotine policy can have a unique opportunity to feed into EU policy in the revision of the Tobacco Products Directive. According to Czech National Drug Coordinator Jindřich Vobořil, the Czech Government “has committed itself” to the harm reduction approach during its presidency.

“If the European Commission is serious about its plans to reduce the number of smokers and the impact of smoking, it must start considering the concept of risk reduction in the area of smoking,” Vobořil highlighted at an event organised by the Czech think tank Centre for Economic and Market Analysis (CETA), in Prague.

Debating how the targets brought about by Europe’s Beating Cancer Plan can be achieved, which was a key priority of the French Presidency, medical and addiction experts concluded that current circumstances are not satisfactory to meet the objectives. The CETA researchers suggest that the solution would be to apply a broader harm reduction approach. Hopefully, that’s exactly what the Czechs have in mind.

What does this mean?

If the talks hold, the Czech Republic could become the leading proponent of harm reduction in the EU, potentially impacting the direction Brussels determines for the bloc’s health policy in the coming years. That is, we might end up with a Commission that produces regulation based on science rather than emotions.

Learning from the Swedish experience?

If the Czech Presidency succeeds in making a clear stance for harm reduction, it will pave the way for Sweden – which will be at the helm of the rotating presidency from January 1st, 2023.

Sweden is, in fact, the only European country close to the target of a tobacco-free generation, where less than 5% of the adult population uses tobacco. According to experts, the low number of smokers is mainly due to the availability of less harmful alternatives.

Although one would expect that lessons should be taught from the Swedish experience, which has led to the lowest level of smoking-related diseases in the EU, the Swedish government has been hesitant to blazon harm reduction policies internationally. However, with national elections coming up in September, there is a possibility of a power shift. This would increase the likelihood of a pro-harm reduction government taking over the EU presidency at the beginning of next year.

What’s certain is that the timing of the Czech and Swedish Presidency is crucial. Depending on their strategy in determining priorities and leading discussions in the Council of ministers, they can contribute to making a smoke-free generation by 2040 a realistic target.