Pouch Patrol / Articles / What’s happening in the EU: a summary of research and legal developments 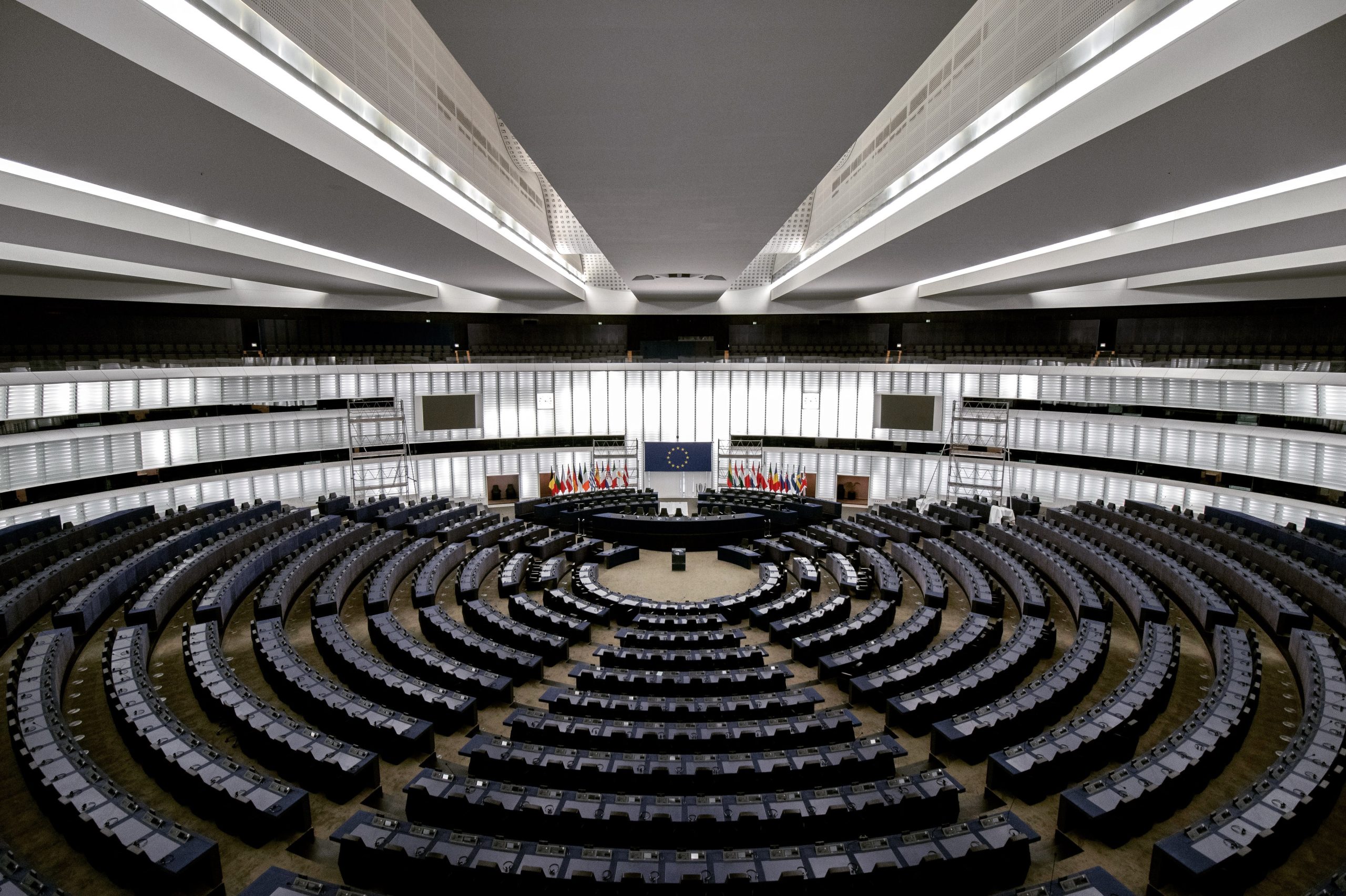 Today, tobacco consumption is the single most significant preventable health risk and the leading cause of premature death in the EU, causing almost 700,000 deaths yearly. Around 50% of smokers die prematurely, on average 14 years earlier than non-smokers, and nine out of ten cases of lung cancer could be prevented.

The evaluation comes at a time of renewed impetus for tobacco control actions in the EU, brought about by Europe’s Beating Cancer Plan. The plan calls for a “Tobacco-Free Generation”, where less than 5 per cent of the population will use tobacco by 2040.

Responses to EU’s Call for Evidence

In its ‘Call for Evidence’, the European Commission stated that product regulation and advertising, promotion, and sponsorship are two of the main pillars of tobacco control policies, together with other initiatives such as taxation, smoke-free environments, and cessation measures. The European Commission hopes that the evaluation will help understand to what extent the legislative framework has functioned in the past, whether it achieved its objectives and how it can support future commitments.

An overwhelming majority of EU citizens who responded to the European Commission’s consultation support tobacco harm reduction products, including vaping and nicotine pouches, as an essential tool that has helped smokers to quit. The submissions call for “sensible regulation” to not restrict the harm reduction potential. Consumers also highlighted flavours’ role in their successful switch away from traditional cigarettes.

The European Commission is reluctant to recognise benefits, but not the European Parliament

So far, the European Commission has been reluctant to recognise the benefits that risk-reducing products and a tobacco harm-reduction strategy can have, which may explain the response in large numbers.

In contrast, the European Parliament has a more open positive attitude to a tobacco harm-reduction approach and risk-reduced products. The European Parliament called on the European Commission in its “Beating Cancer” report to “follow up on the scientific evaluations of the health risks related to electronic cigarettes, heated tobacco products, and novel tobacco products, including the assessment of the risks of using these products compared to consuming other tobacco products, and the establishment at European level of a list of substances contained in, and emitted by, these products; considers that electronic cigarettes could allow some smokers to progressively quit smoking […].”

The European Parliament’s request should be seen in the light of the European Commission’s mandate to the Scientific Committee on Health and Environmental Risks (SCHEER) to study the health effects of e-cigarette use.

The SCHEER opinion stated that e-cigarettes have negative impacts on health but did not adequately consider these harms compared to cigarettes, which is central to public health considerations.

New evidence review in the UK

Meanwhile, the former member state of the European Union – the UK – is moving to effective science-based strategies to reduce the harmful effects of combustible tobacco products. The latest evidence review about nicotine vaping was published in September this year. The evidence review is the eighth in a series of independent reports on vaping commissioned initially by Public Health England and now by the Office for Health Improvement and Disparities in the Department of Health and Social Care. The report was led by academics at King’s College London with a group of international collaborators and is the most comprehensive to date.

Based on the evidence reviewed, the conclusion was that vaping poses a small fraction of the risks of smoking in the short and medium term. The report also highlights that evidence from stop-smoking services and the Cochrane living review for smoking cessation shows that vaping is effective for quitting smoking. The authors conclude that these findings suggest that smokers should be encouraged to use vaping products to quit smoking or as alternative nicotine delivery devices to reduce the health harms of tobacco.

As other non-tobacco nicotine products, such as nicotine pouches, are emerging in the UK, the authors believe it is appropriate to review the regulations for these products simultaneously.

Independent review of smoking-related health disparities in the UK

In February, the UK Government commissioned an independent review of smoking-related health disparities. The independent study, led by Javed Khan, was published in June and the recommendations aligned with harm reduction strategies. The review found that England will miss the smoke-free 2030 target by at least seven years, and the poorest areas in society will not meet it until 2044 without further action. To achieve this goal, the decline of people who smoke must accelerate by 40 percent.

One of the review’s key recommendations is that the government should promote vapes as a “swap to stop” tool to help people quit smoking. This approach aligns with harm-reducing strategies involving alternative nicotine sources, such as nicotine pouches, which are considered to be less harmful than combustible tobacco products.

The BfR concludes that switching from cigarettes to nicotine pouches can reduce the health risk for a smoker. However, they point out that nicotine pouches should not lead to a higher nicotine intake than other products on the market. They also note that the nicotine dose of 16.6 mg per pouch over 20 minutes is equivalent to the concentration of nicotine in the blood after consuming a cigarette.

Therefore, Pouch Patrol believes 16.6 mg per pouch could be a reasonable limit for a new market standard for nicotine pouches.

The BfR highlighted the harm-reduction effect of nicotine pouches. They point to a study from Sweden showing that smokers who start using snus are more likely to stop smoking cigarettes. The agency also points out that Sweden has a unique position in Europe, highlighting a 2012 evaluation that showed that Sweden was the only country where lung cancer was not the leading cause of cancer deaths among men.

Furthermore, they noted that men in Sweden had the lowest lung cancer rate among 40 countries in Europe. The lung cancer mortality rate for men in Germany is between 78% and 90 % higher than in Sweden. It is evident that the BfR advocates for regulations rather than a ban based on the harm reduction characteristics of the product.

In December, it was expected that the European Commission would present its revised Tobacco Excise Directive, and there are indications that some of the provisions will hit risk-reduced products in a way that threatens the economic incentives for a smoker to switch to the products. But when the European Commission’s proposal was leaked, it provoked strong reactions in Sweden, as it was perceived as a threat to the traditional Swedish snus. Now the European Commission has taken it off its agenda, and the proposal will probably be reworked and presented sometime in the first quarter of 2023, after which a long negotiation between the Council of Ministers and the European Commission likely awaits.

Member states with an outspoken harm reduction agenda will have to gather and formulate their arguments and vote down the proposition if needed.