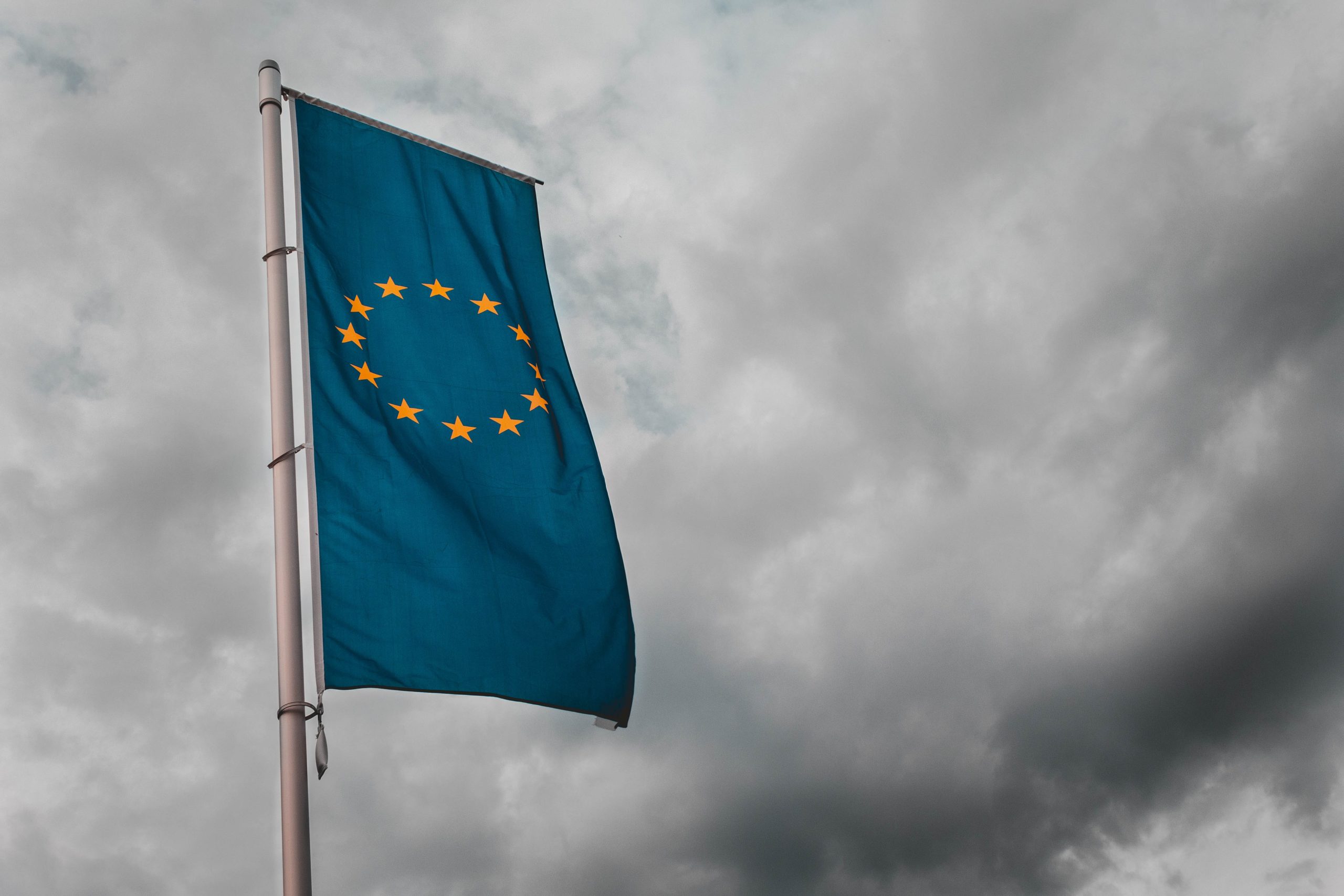 Leaked information from the European Commission

Approximately 18% of the EU population smokes daily, but nicotine pouches have gained popularity as an alternative to cigarettes. However, the European Commission is not considering the potential benefits of adopting a harm reduction approach, in which nicotine pouches could reduce smoking rates and transition smokers to less harmful nicotine products. It is essential to maintain a level of taxation on these products that does not make them less appealing compared to combustible tobacco. Financial incentive mechanisms for smokers to switch are put aside if the tax on nicotine pouches is too high.

In Sweden, which has the lowest smoking rates in the EU, the tradition has been to tax tobacco and nicotine products based on their level of harmfulness. This has likely contributed to the low rate of daily smoking in Sweden, with just under 6% of the population being daily smokers.

A different approach from the European Commission is needed

The European Commission has the opportunity to encourage smokers to switch to less harmful products, but their current approach risk having negative consequences for both European consumers and public health.

After receiving criticism from the Swedish government, the European Commission has temporarily removed the directive from its agenda. However, it is expected to re-appear in 2023. For the directive to be adopted, all EU member states must agree. It will not be passed if one single member state opposes the directive. It remains to be seen what tax levels the Commission will finally propose.

However, a solid and united opposition from countries that support harm-reduction strategies is likely necessary to lessen the potential negative impact of the Commission’s proposal.

Pouch Patrol is following the developments.