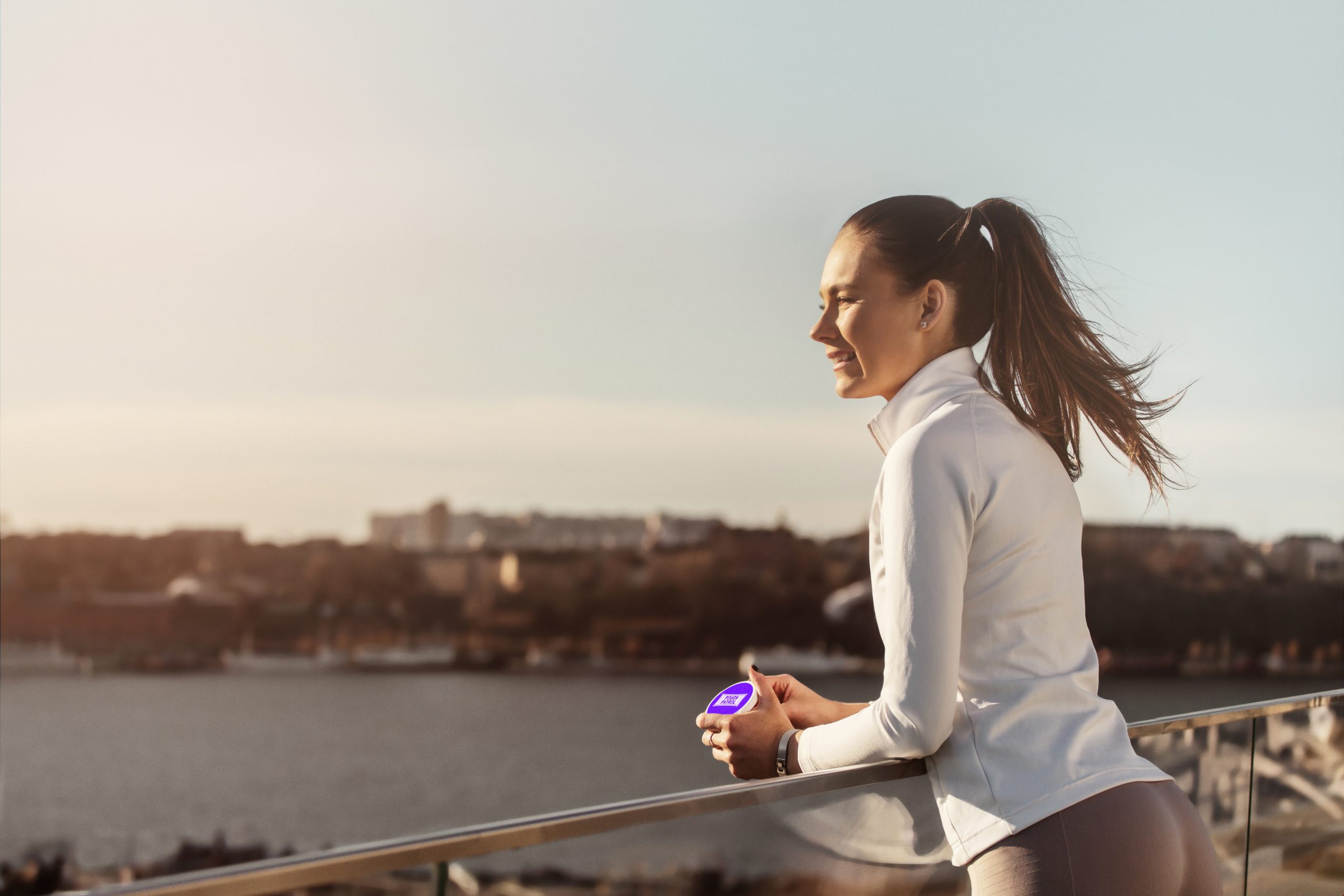 On the 18th of October, 100 specialists in nicotine science, policy and practice called on the World Health Organization (WHO) to modernize its approach to tobacco policy by adopting the harm reduction perspective.In a letter, the scientists strongly criticize the WHOs hostile stance against harm reduction and outline how the perspective could provide great opportunities for public health. Among the signatories is the former director of Action on Smoking and Health (UK), Clive Bates, who first published the letter on his website. The letter, which is written ahead of the Conference of Parties (COP) gathering of the countries that belongs to the WHO’s Framework Convention on Tobacco Control (FCTC), lists six recommendations for the WHO:

The scientists also highlight the importance of flavors. A growing body of evidence shows that flavor plays a critical role in attracting and retaining smokers into the category of less harmful products, and that flavor bans may increase cigarette smoking.

– Our consumer data show that fruity flavors are most popular among former smokers. It’s a paradox that authorities that work towards a smoke free world, ban all real alternatives and force former smokers to use tobacco flavors which undermines the use of alternative products, says Pouch Patrol’s editor in chief, Markus Lindblad.

The FCTC was adopted by the WHO in 2003 and now covers 182 countries. Even though several public health agencies have that stated e-cigarettes and other oral nicotine products are significantly less harmful than smoking, the WHO has been dismissive of the potential to transform consumers from smoking to low-risk products. From the agency’s perspective there is no evidence-based difference between traditional cigarettes and e-cigarettes.

The letter points out that the WHO’s definition of “tobacco control” includes implementing harm reduction into its policy. The scientists consider that the agency is rejecting a public health strategy that could avoid millions of smoking related deaths. In light of this, they urge parties to the FCTC to encourage WHO to support the inclusion of harm reduction into the framework.

The Conference of Parties (COP) take place every two years and will in 2021 be held in early November – tobacco harm reduction is not, however, on the provisional agenda. 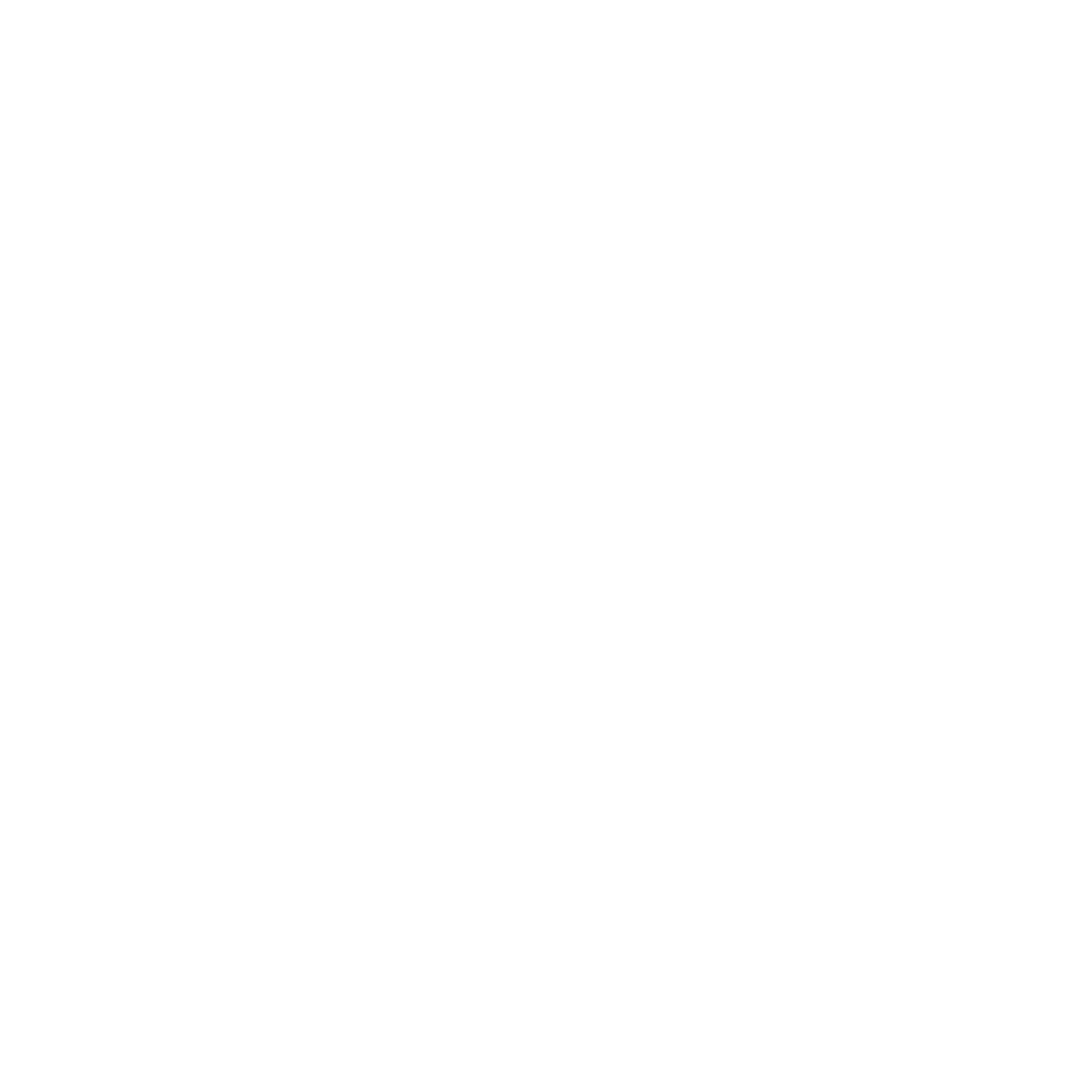